The weather has turned cold—way below zero last night and wind chills to −30F.  The ducks are now living in the greenhouse until it warms back up into the 20's.  Their feet get so cold and the wind is brutal on them.  When it warms back up, they will return to the garden in the daytime. 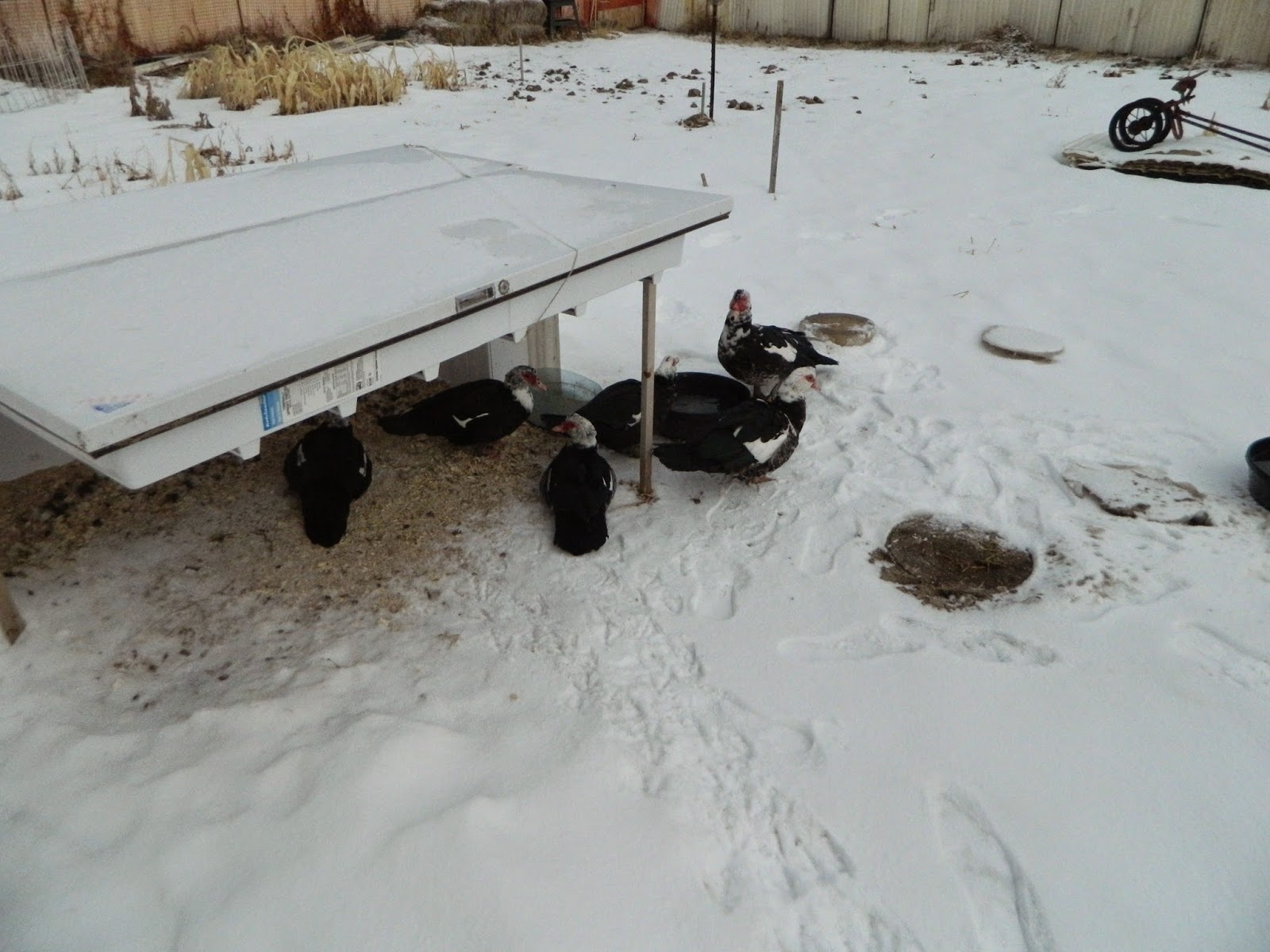 The ducks make interesting tracks in the snow.  Webbed feet and wing prints: 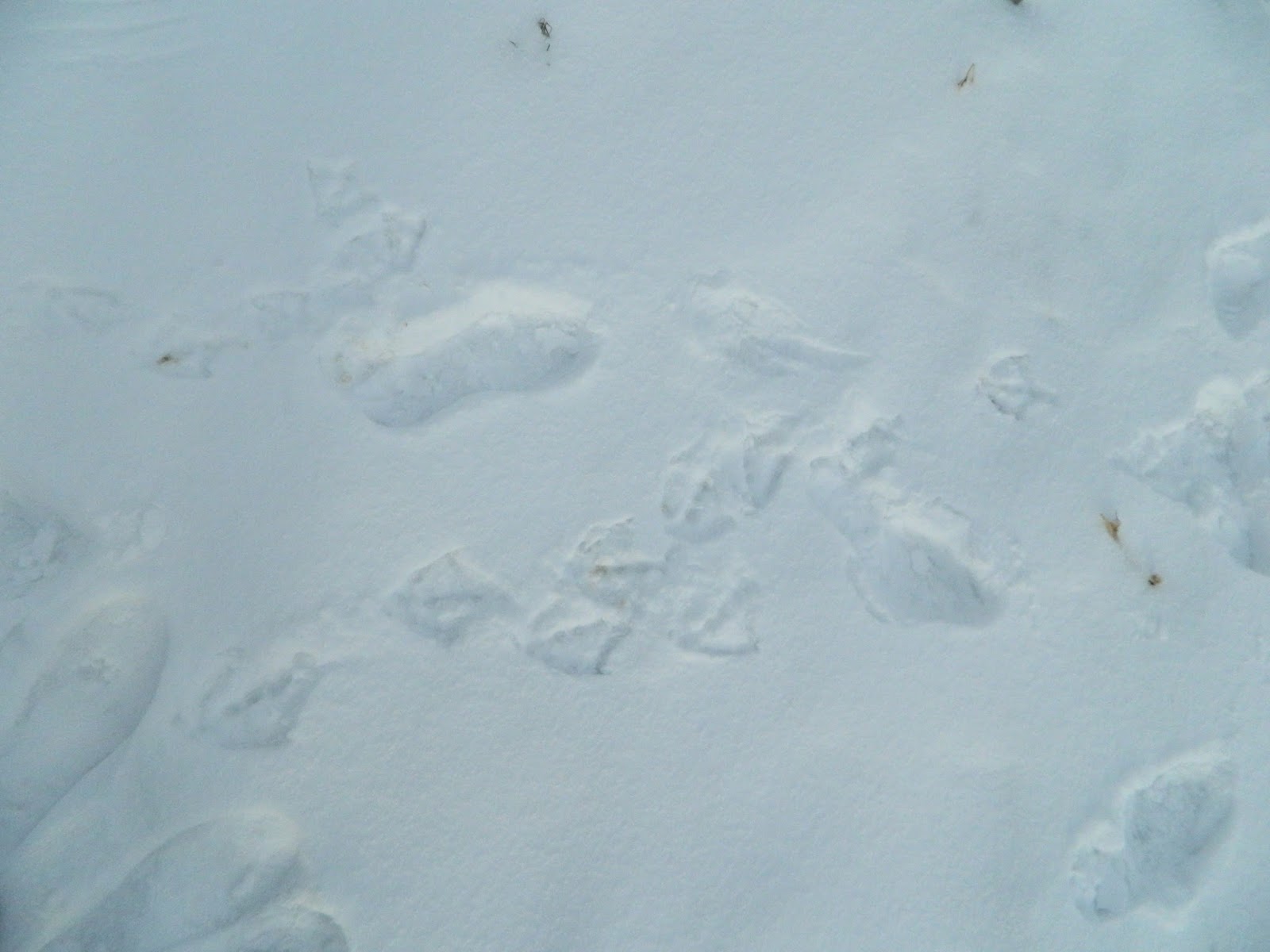 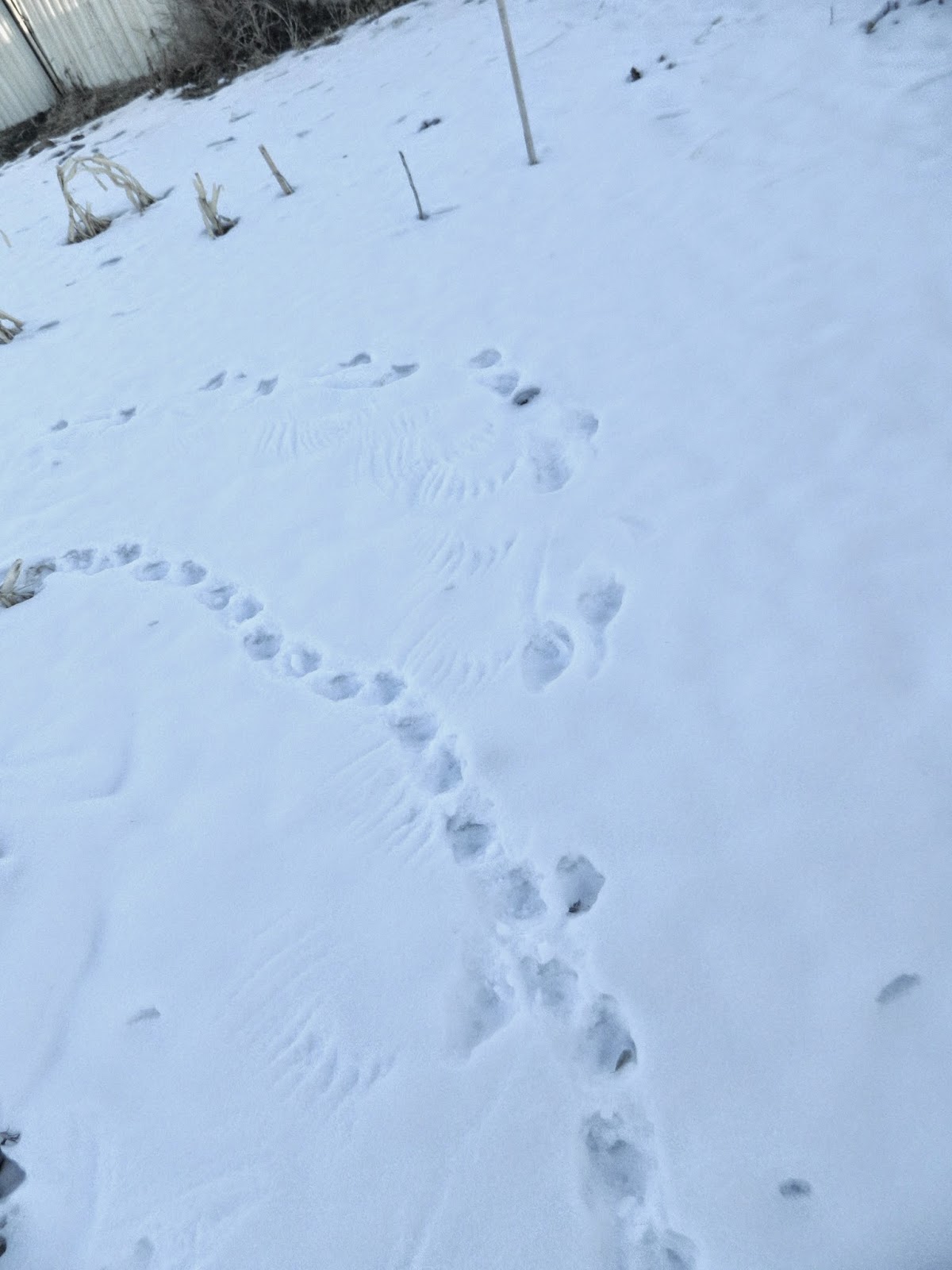 In addition to the ducks, we have for the past two days had a flock of horned larks in our yard. 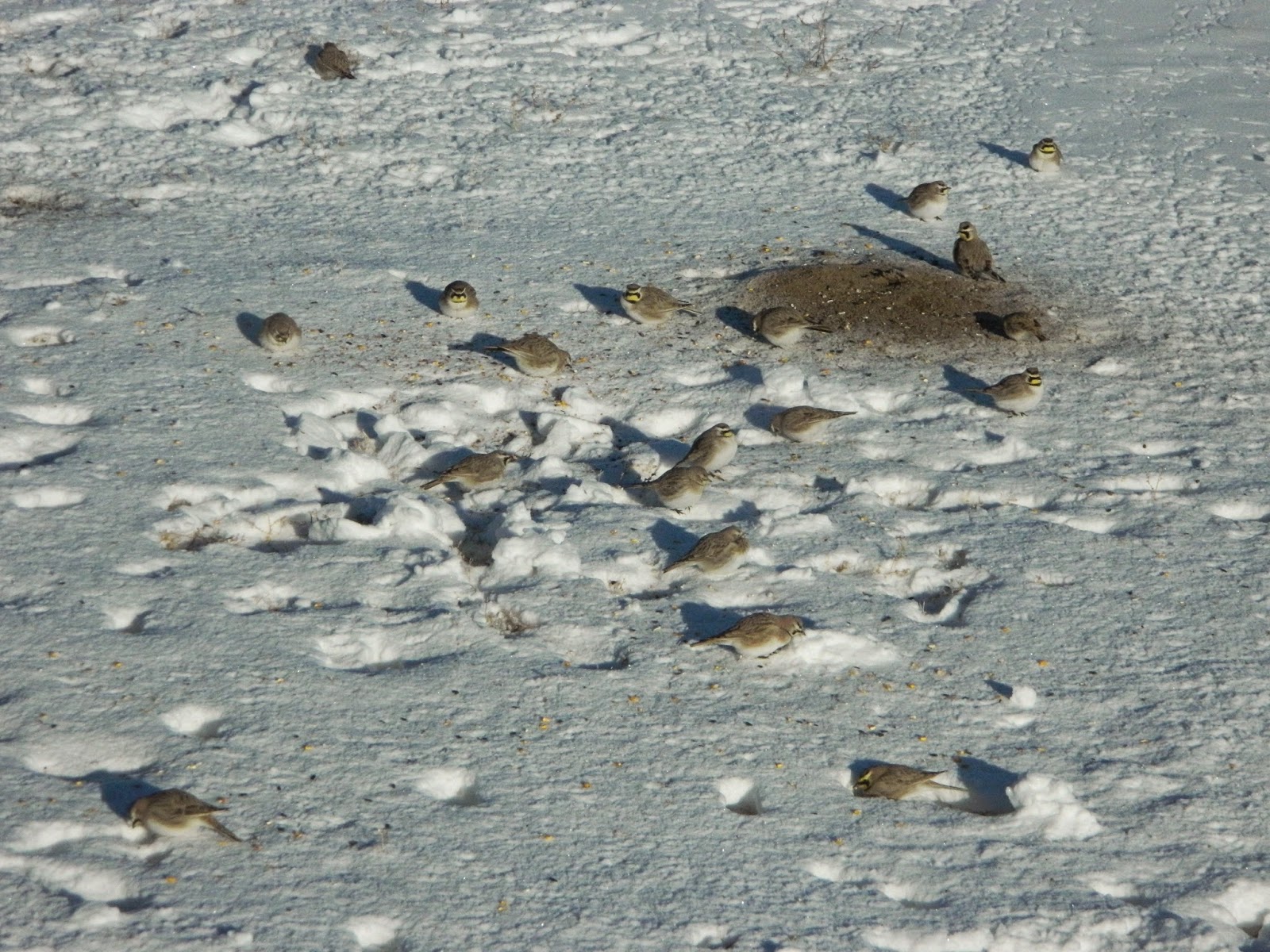 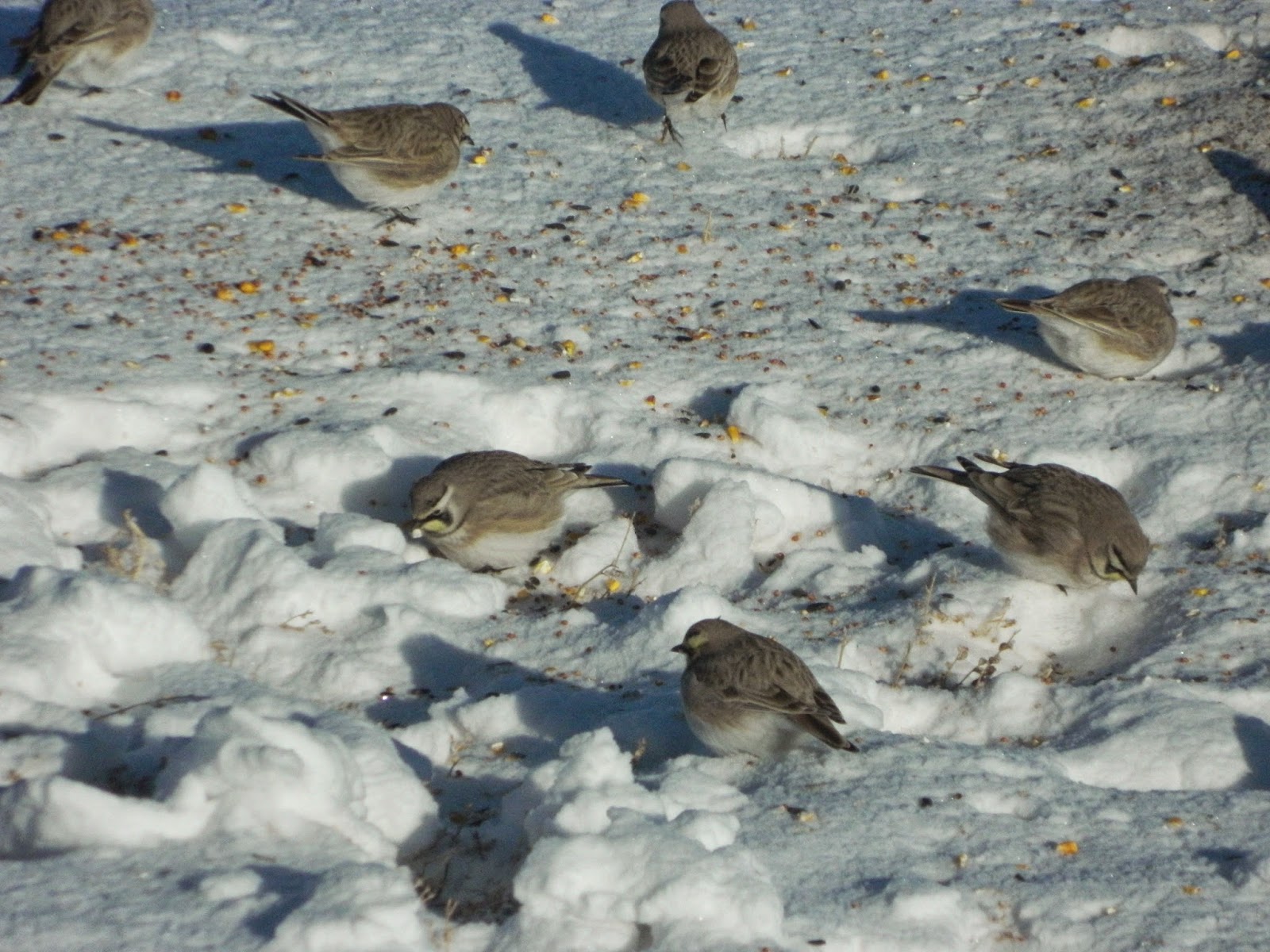 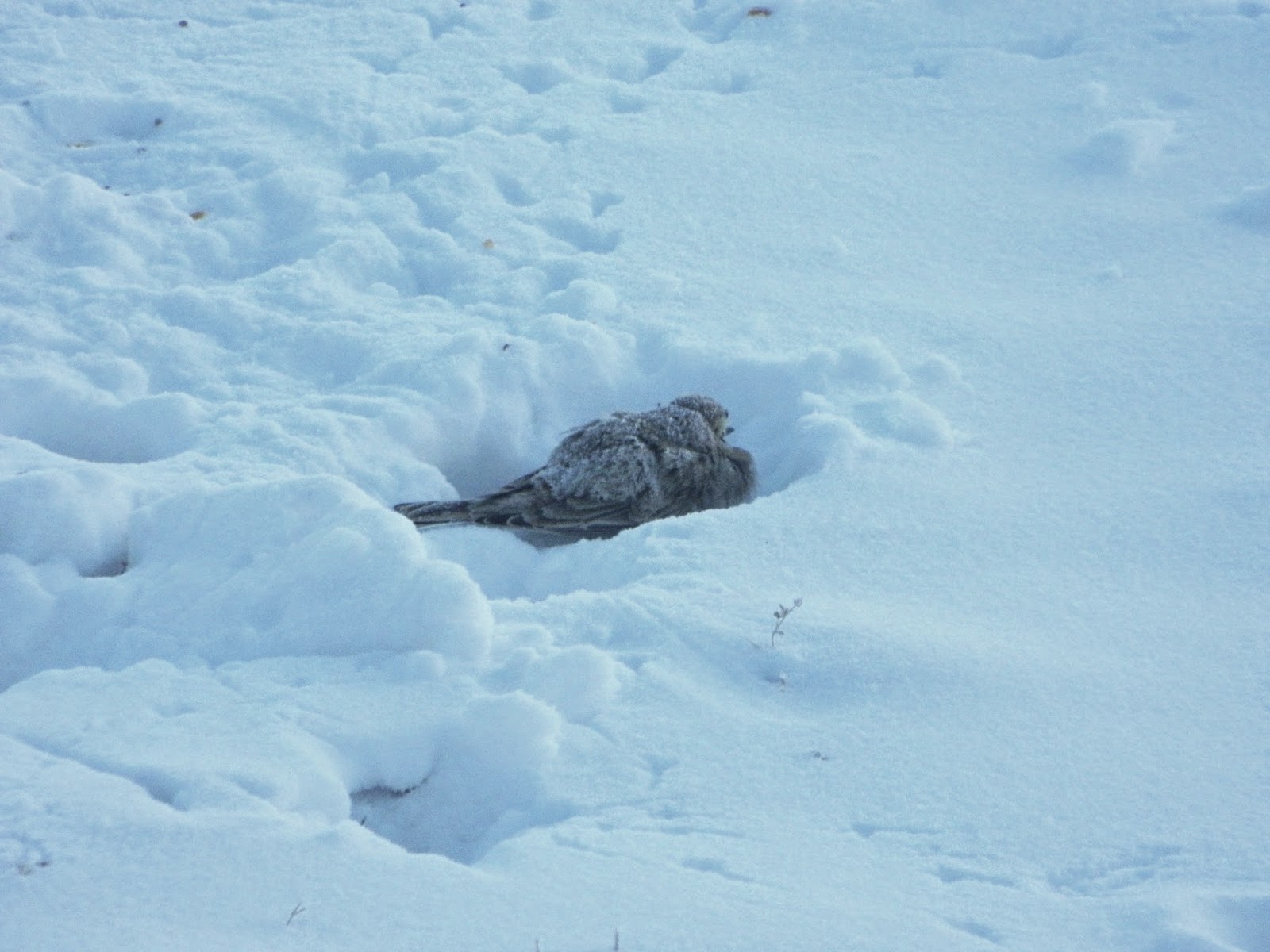 They are cute little birds and they tend to band together in huge flocks in the winter.

We are also having fun with "roof-effect snow".  The dog ramp is on the south side of the house and the north wind really piles the snow up on the ramp.  Pushing the door open far enough to get out was a challenge. (The ramp is no longer "people friendly".  We changed the ramp to make it longer and narrower so Dusty could go up and down it.  She got old enough the other one had too much slope.) 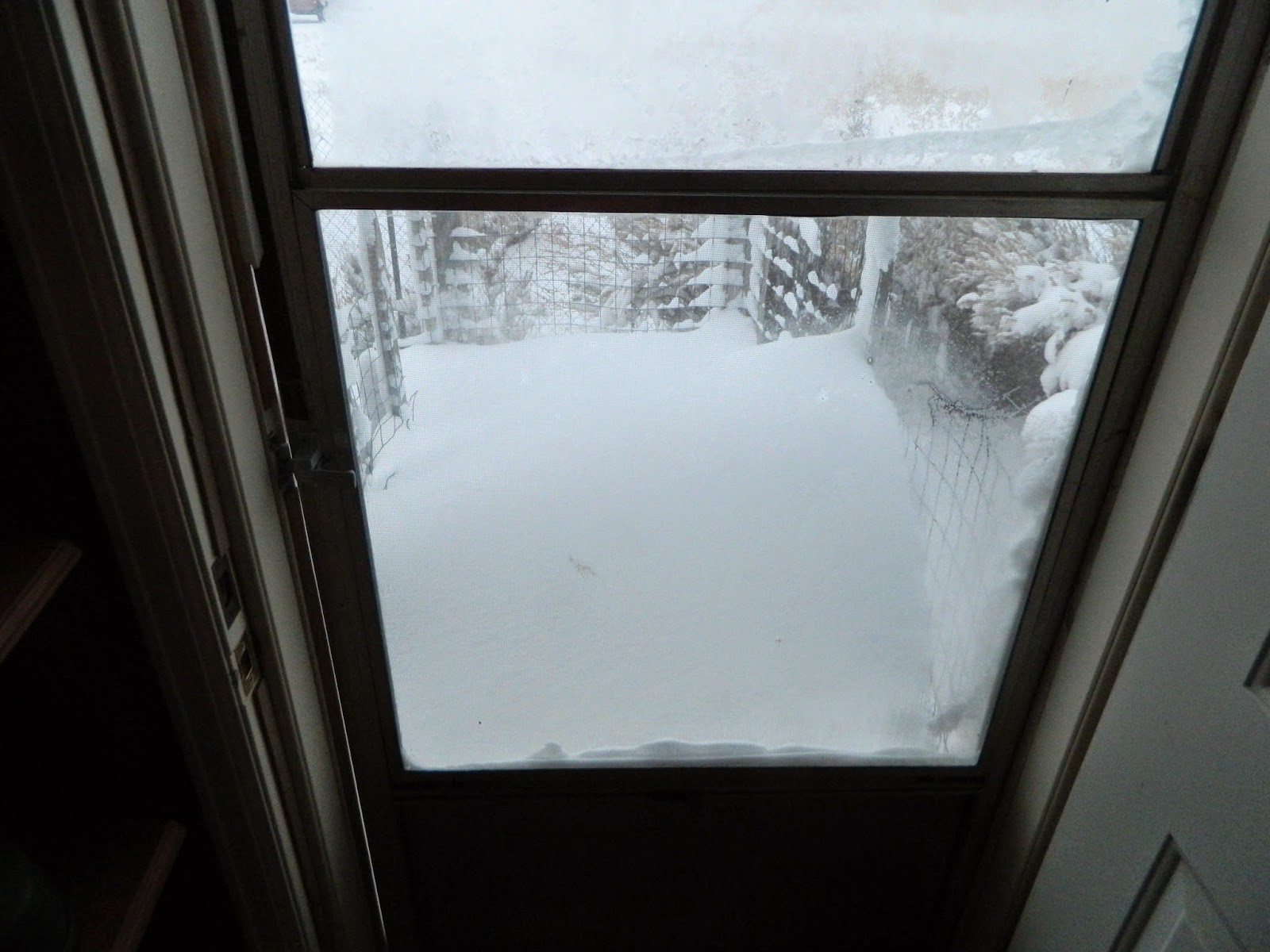 In addition to the birds and ducks, we have had "fun" with deer.  One learned to jump through a one foot opening (one foot high, very wide) between the top five feet of the garden fence and the bottom three feet.  I filled it in with whatever I could find.  Unfortunately, the deer then decided to jump into the melon patch and nibble trees, something they have not done in the past due to its small size.  So we put a whole bunch of tomato cages and other stuff in so if the deer goes to jump, it will look uninviting. 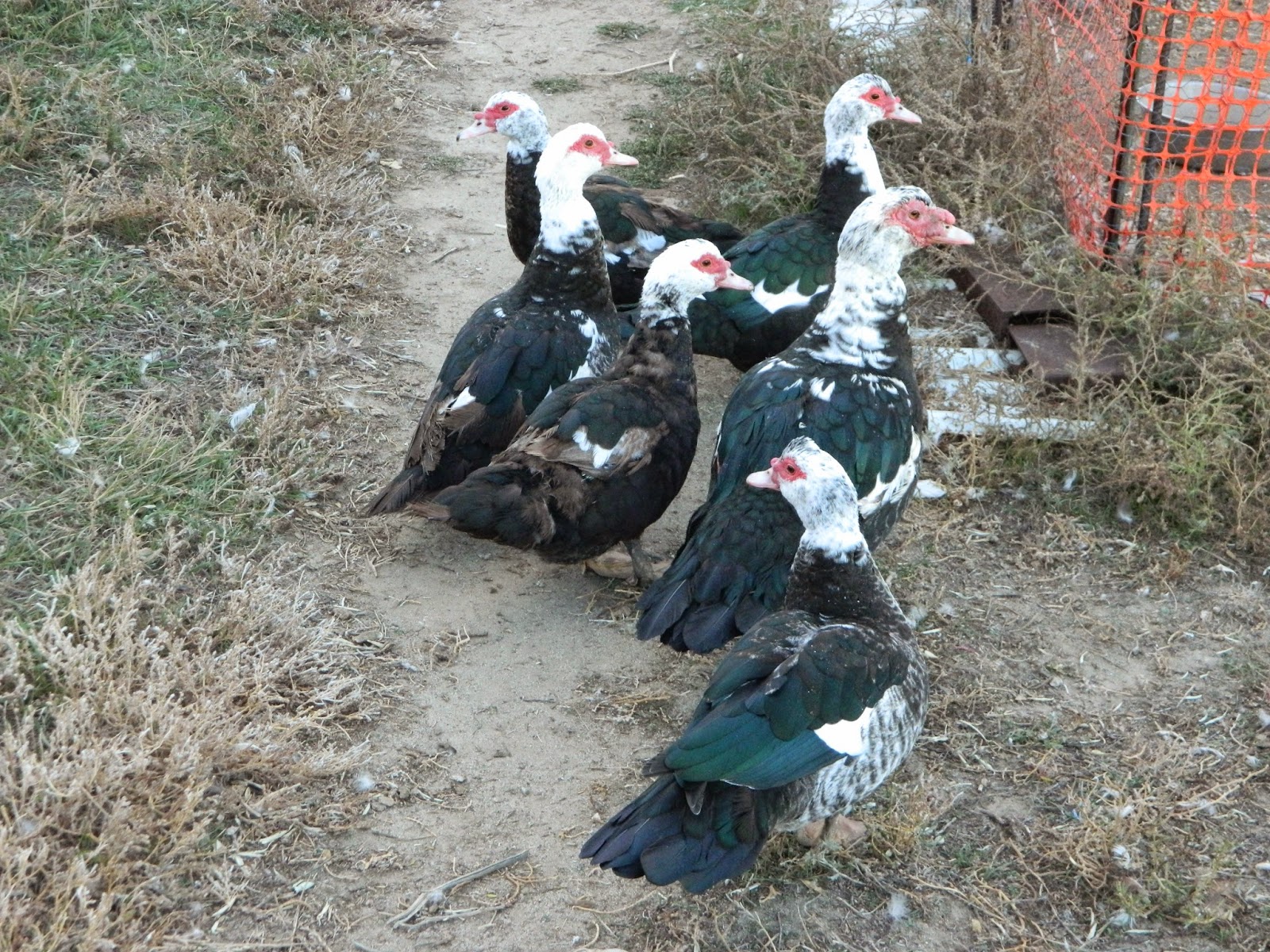 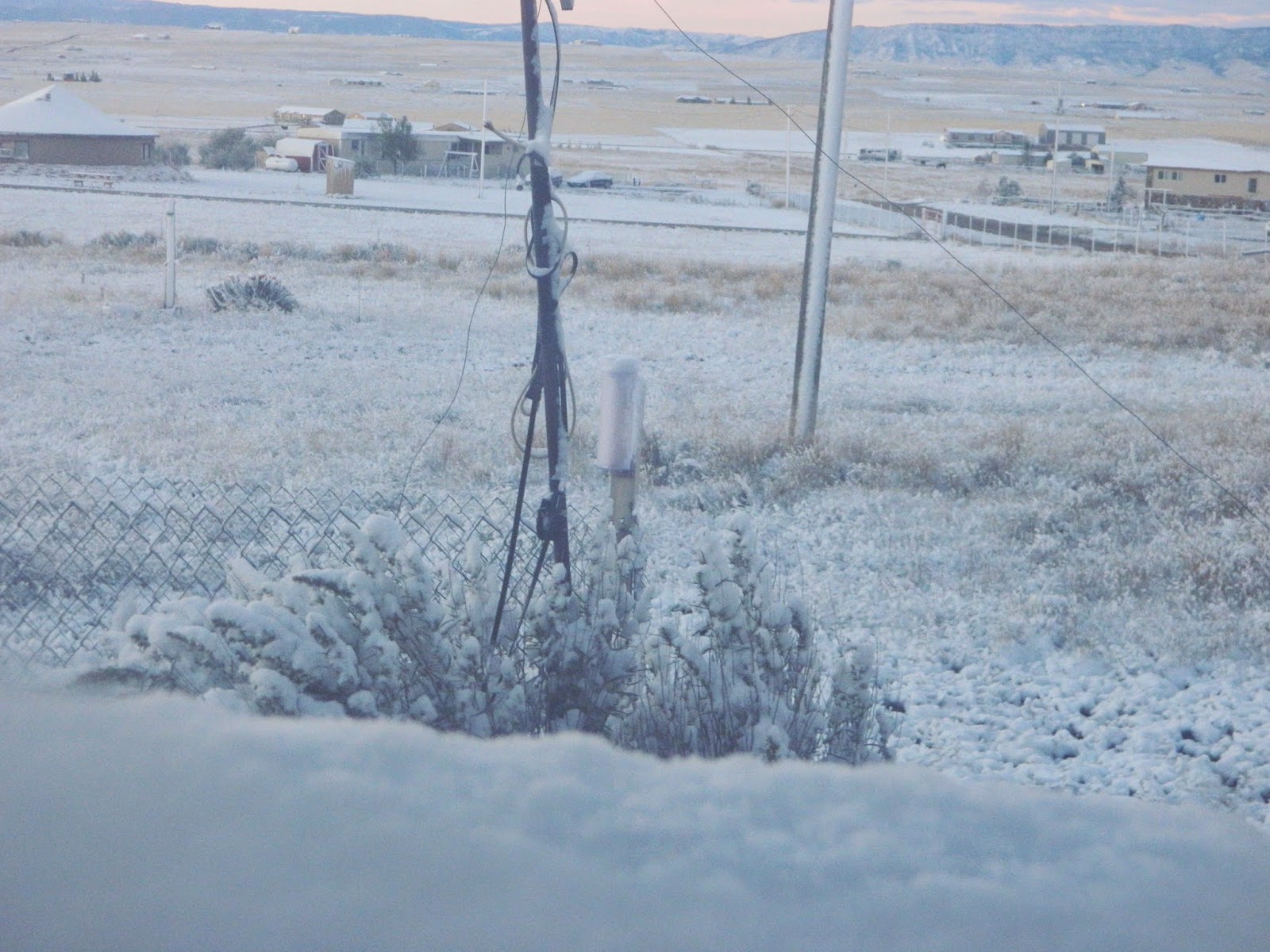 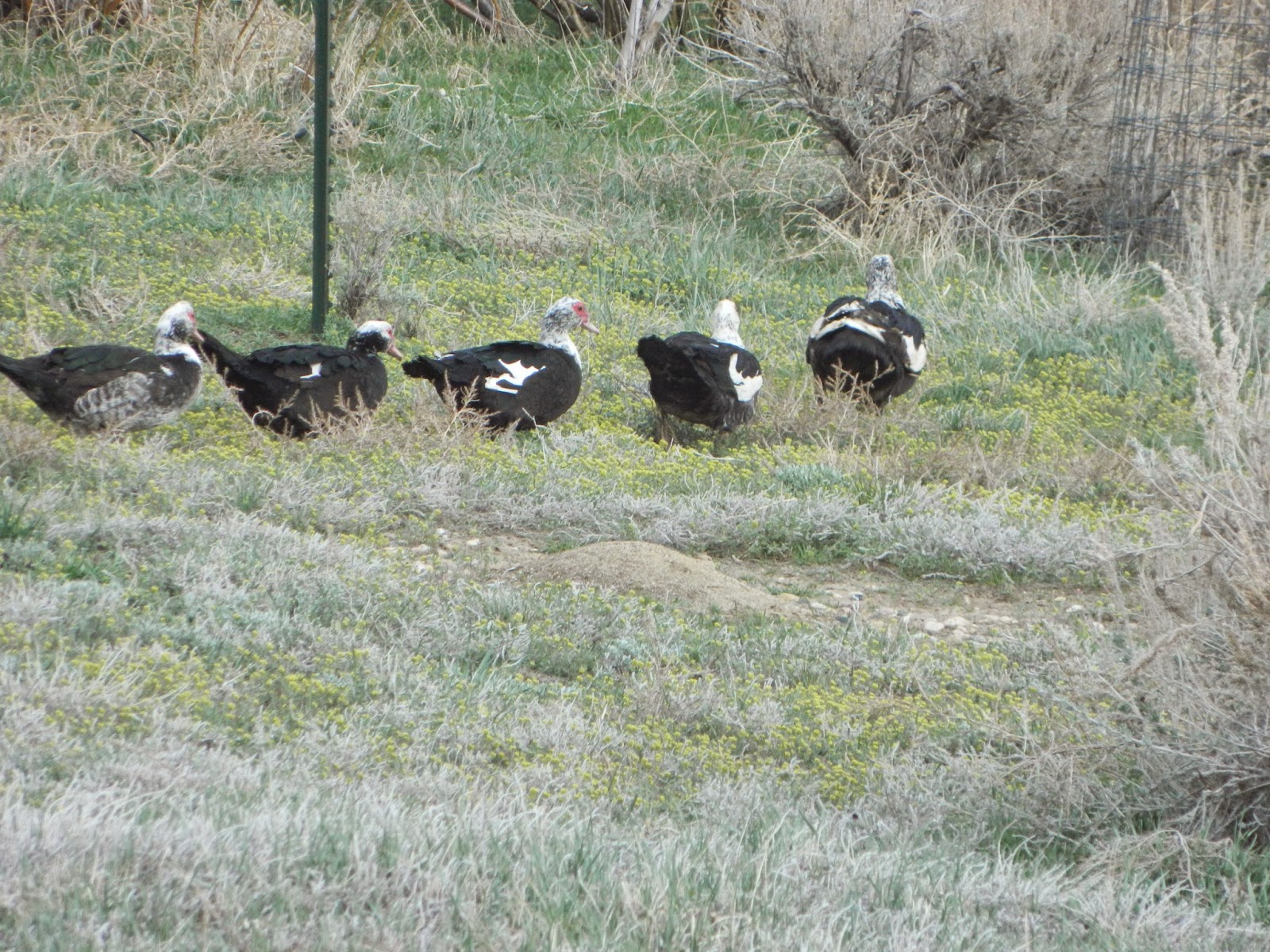 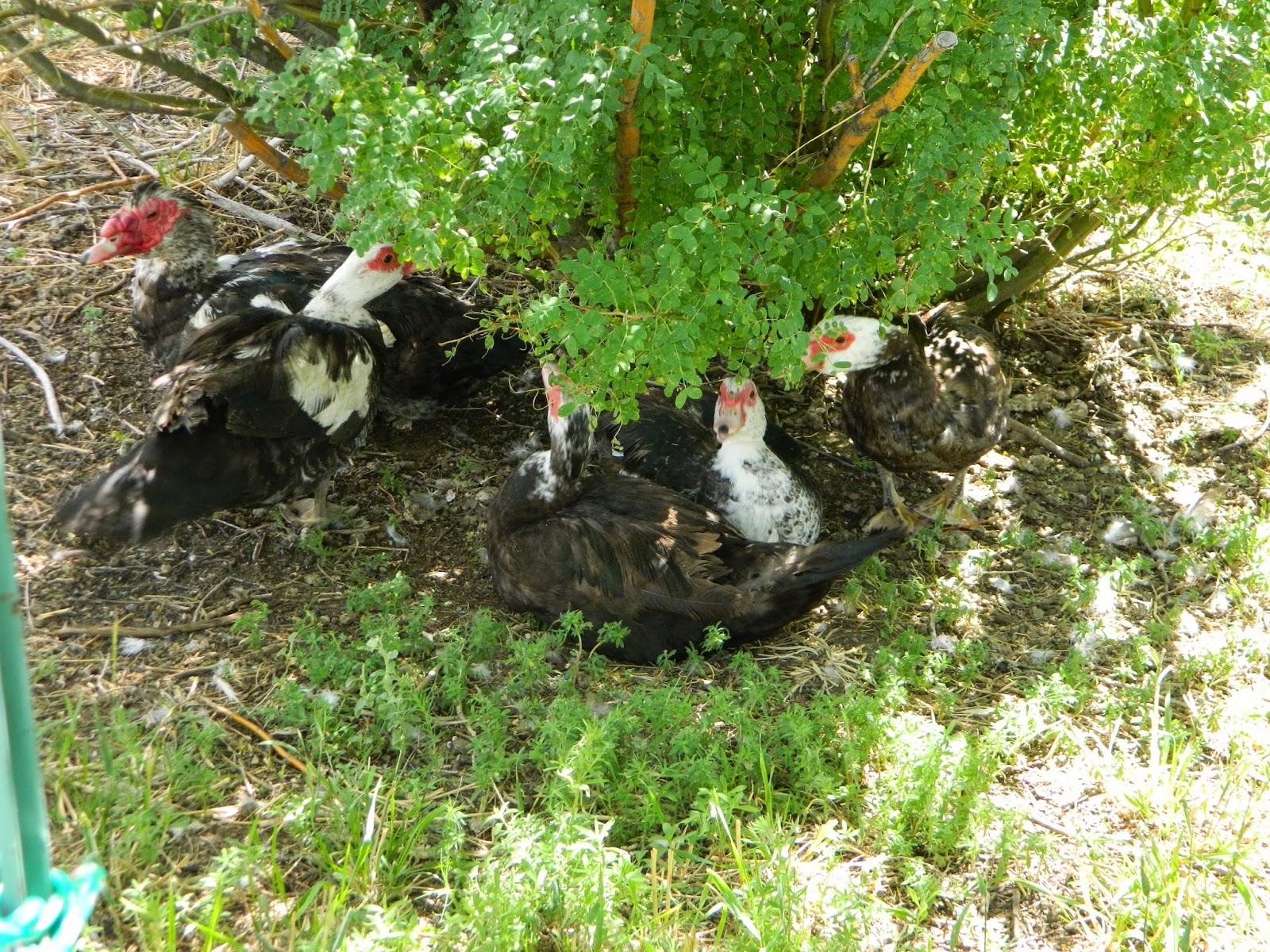 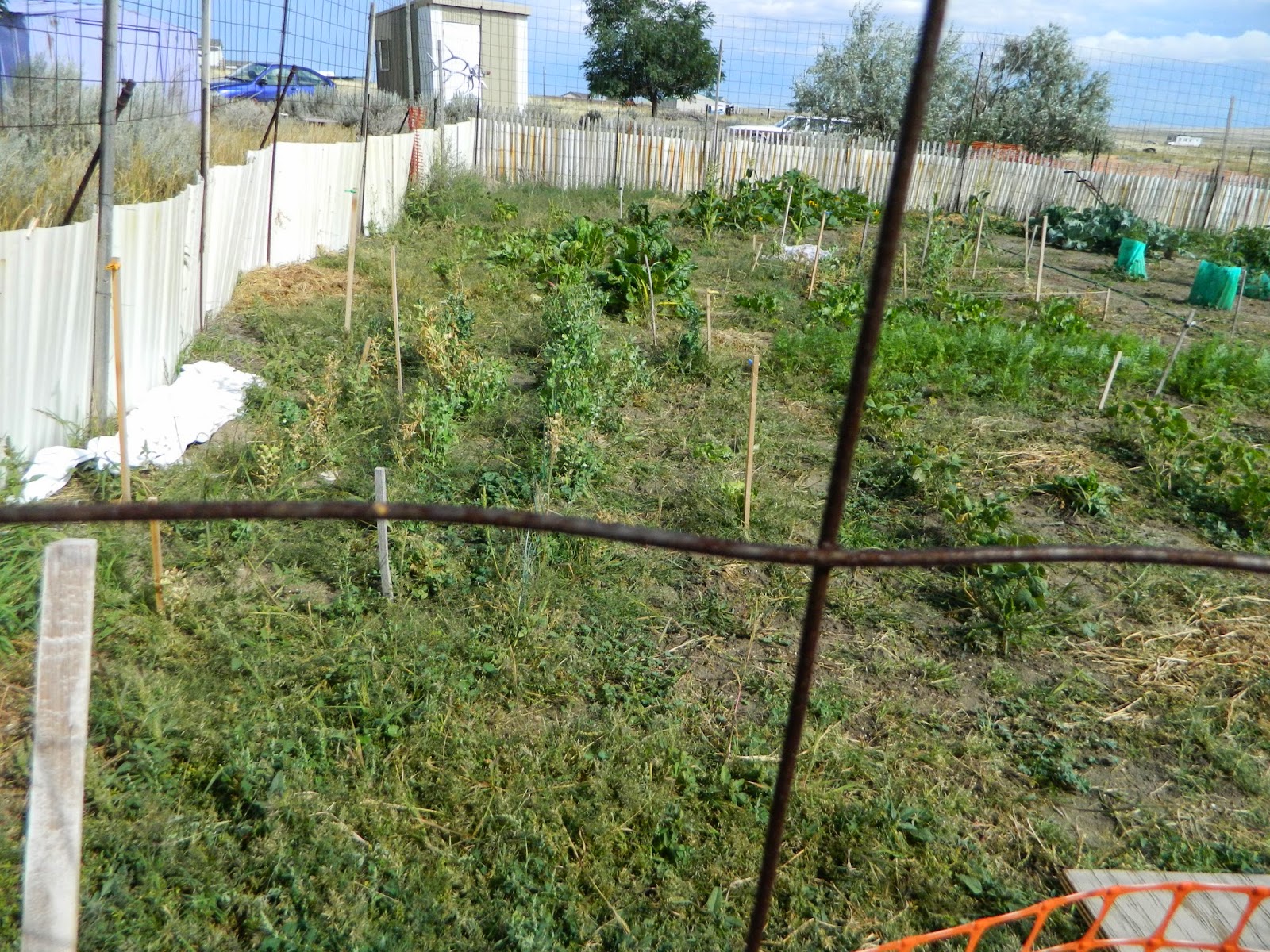 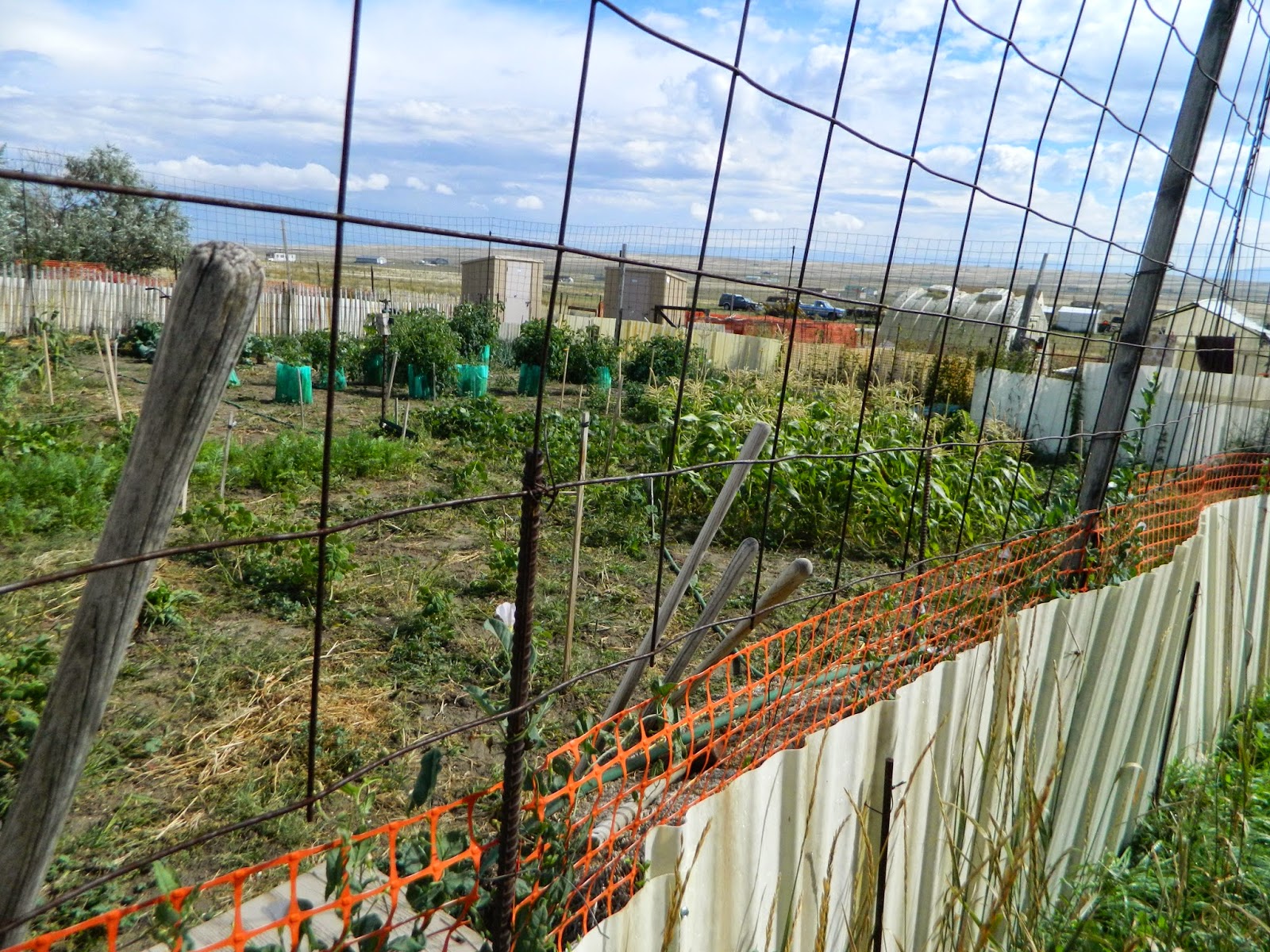 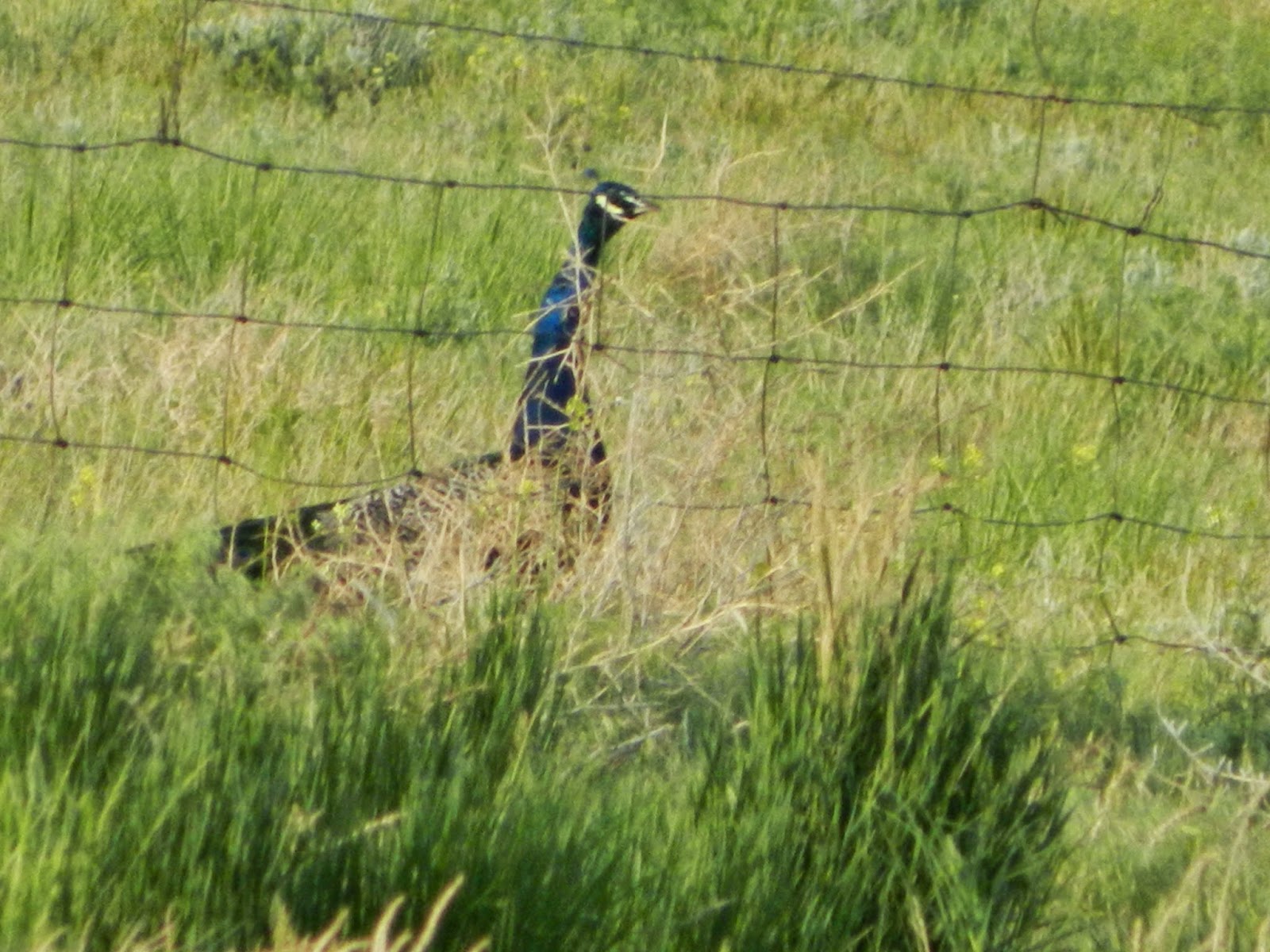 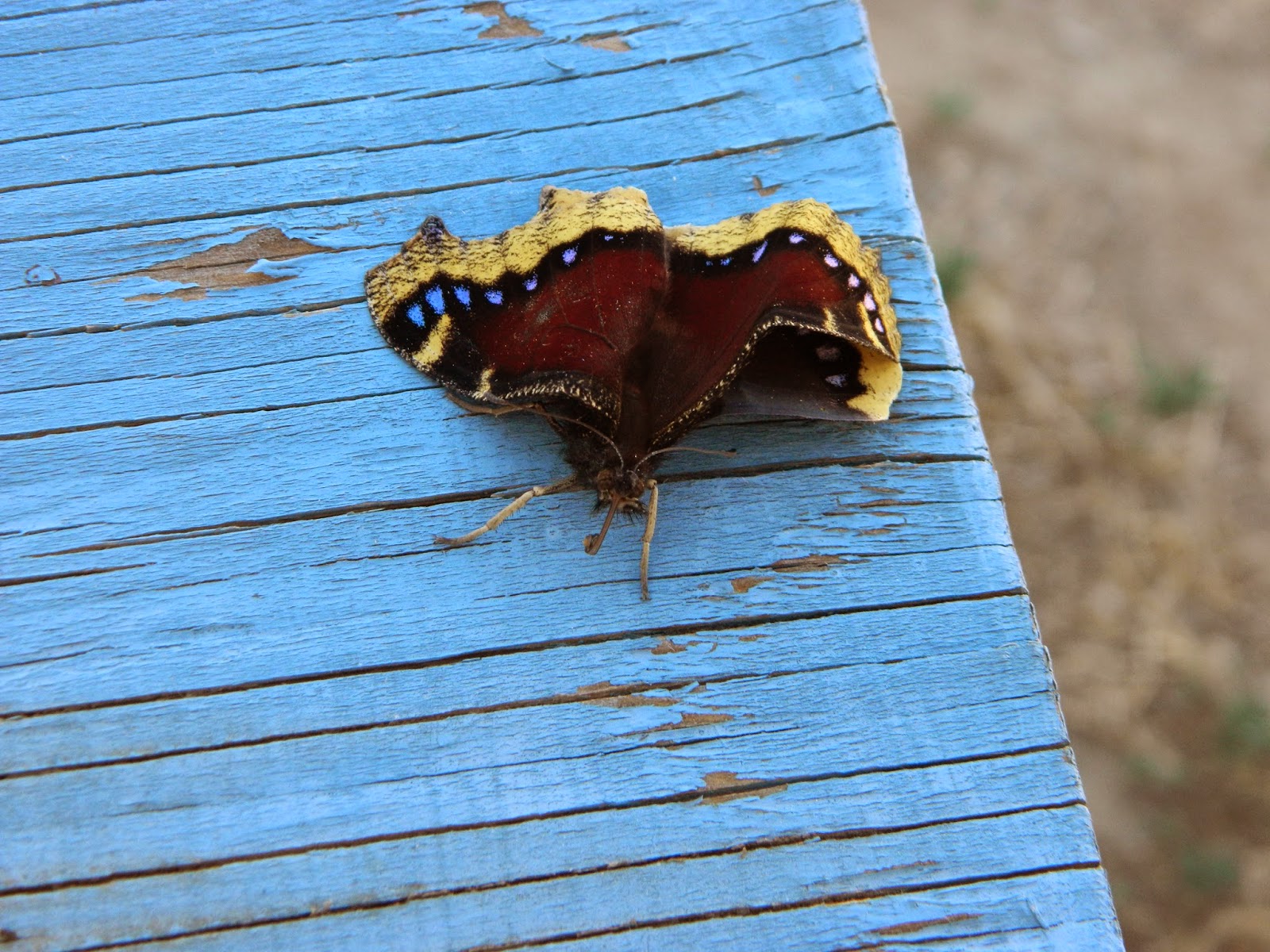 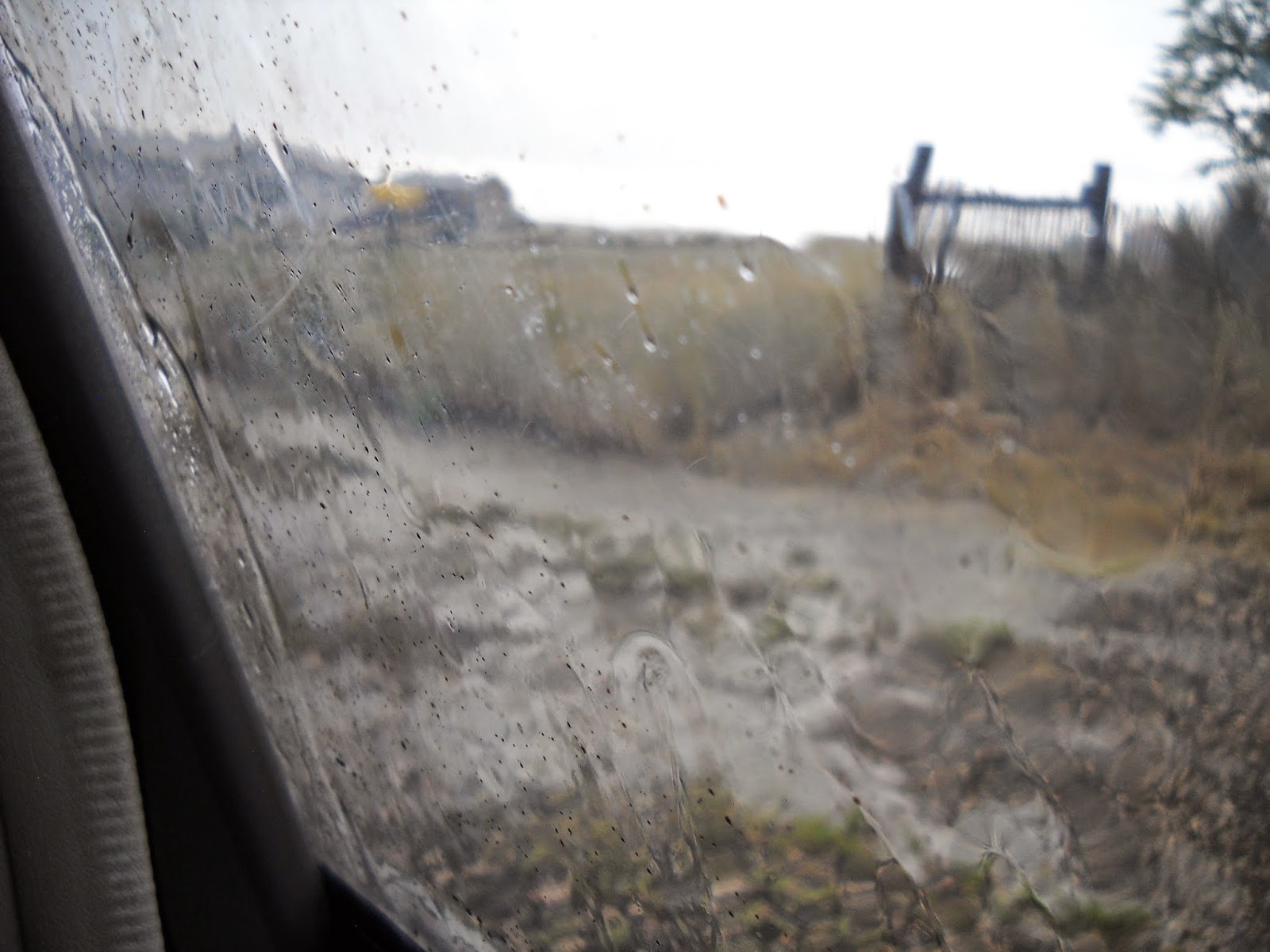 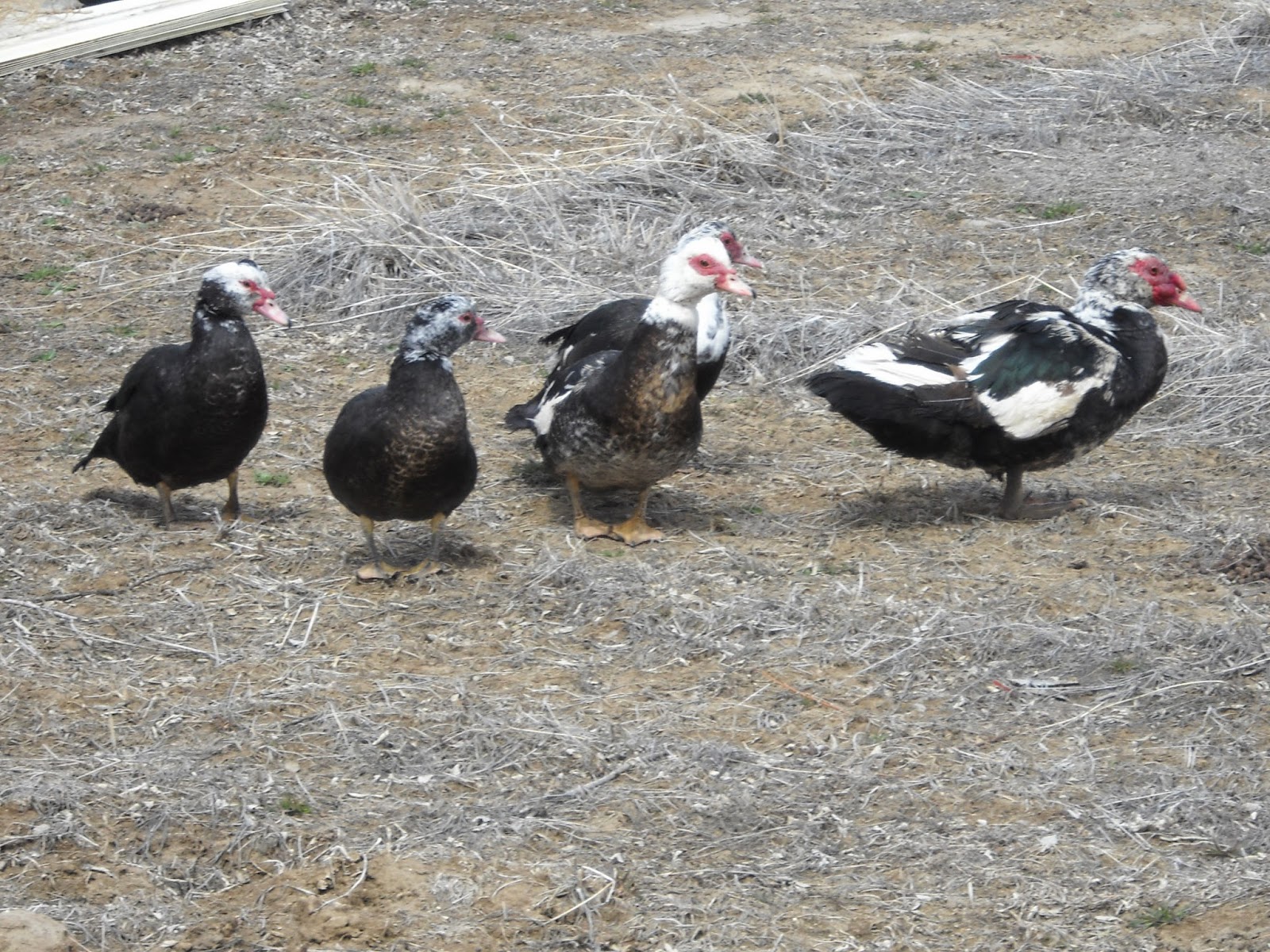 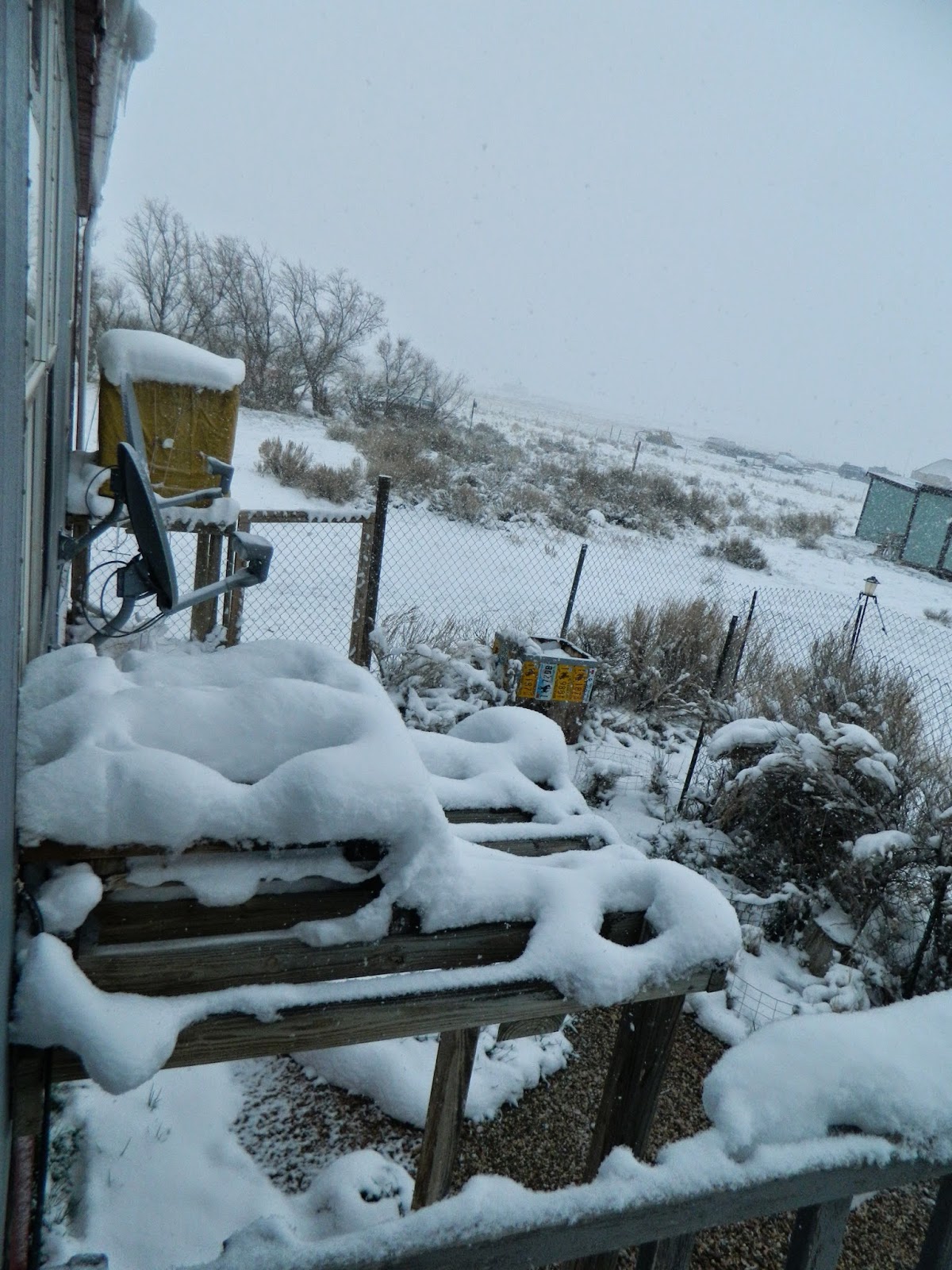 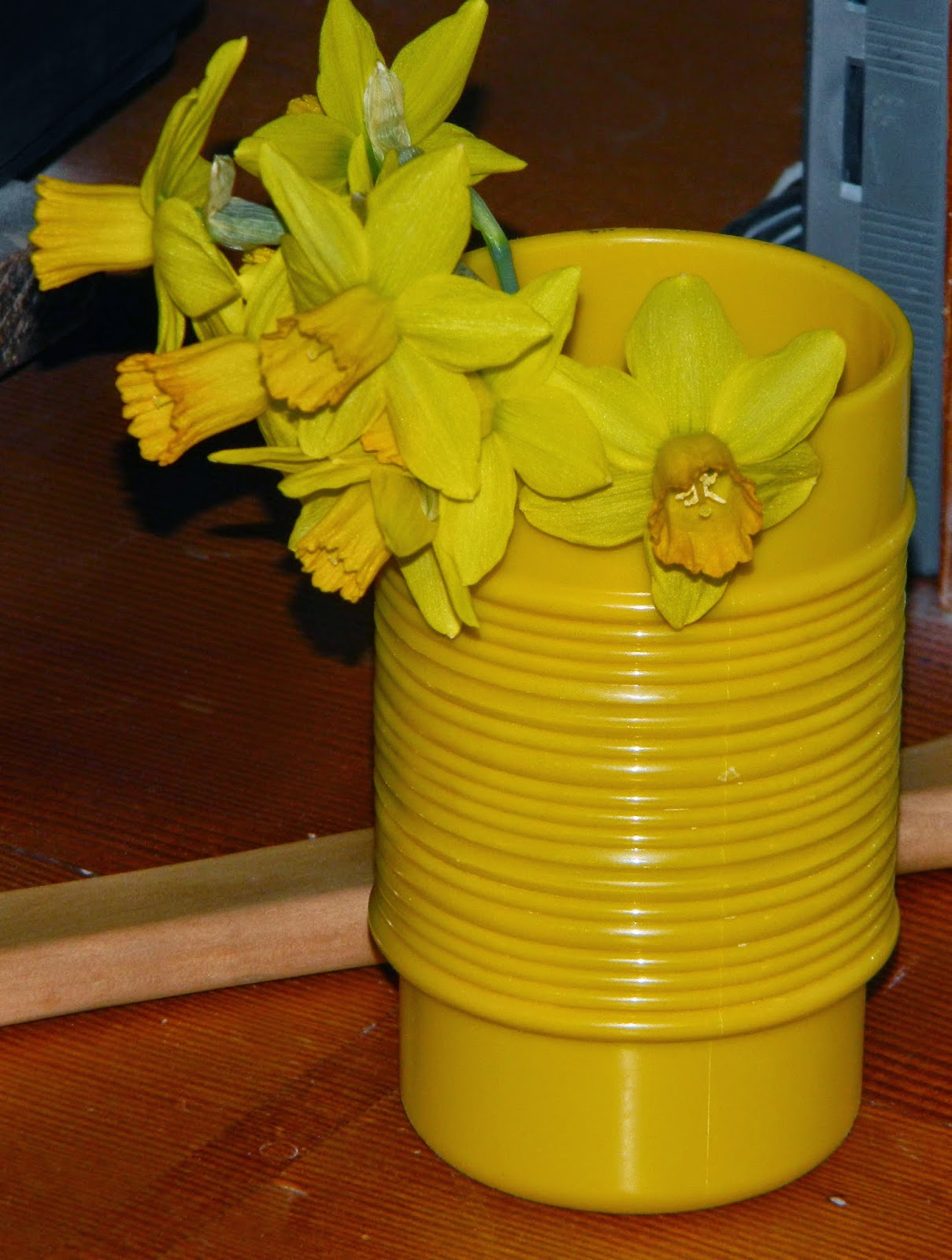 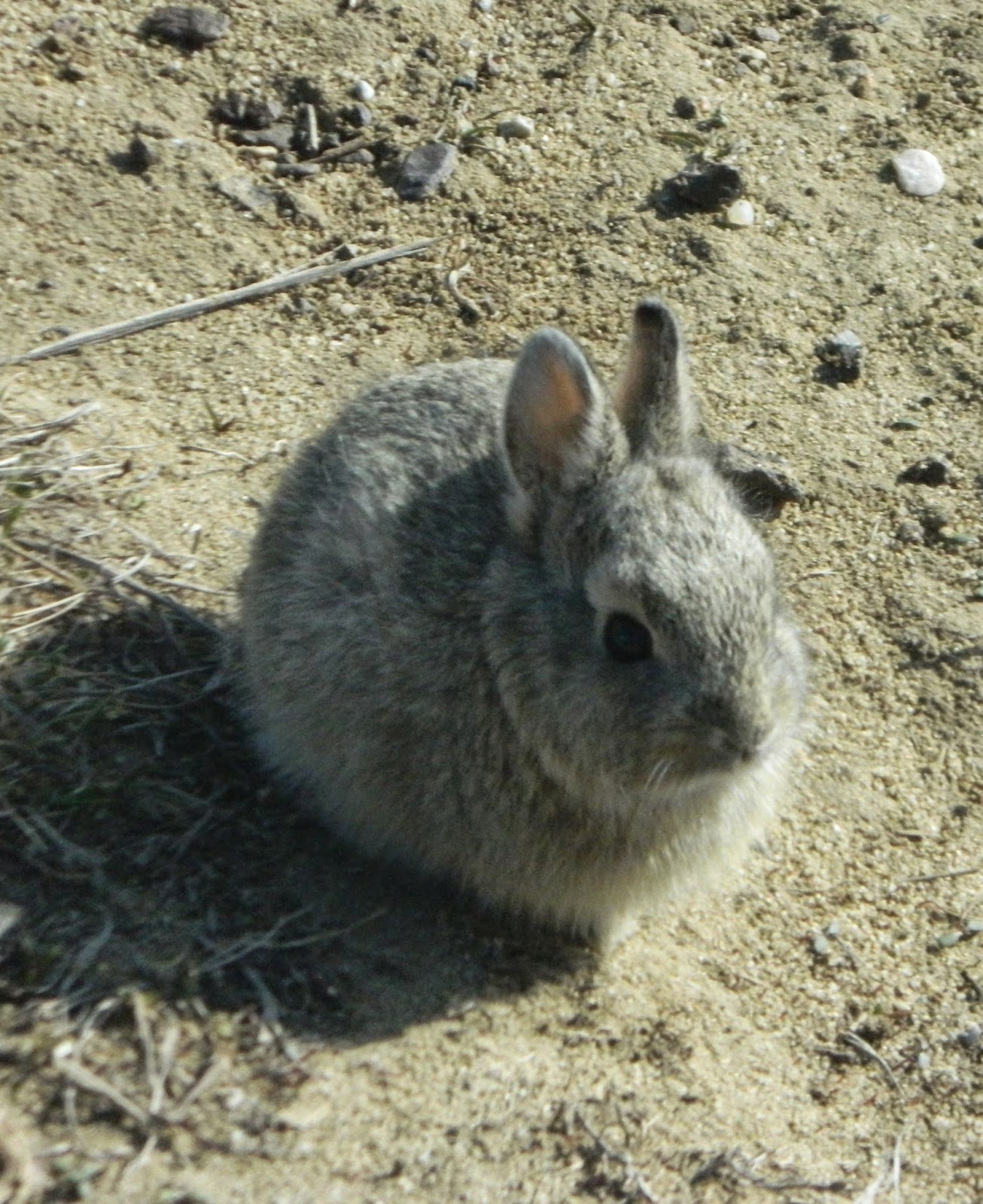 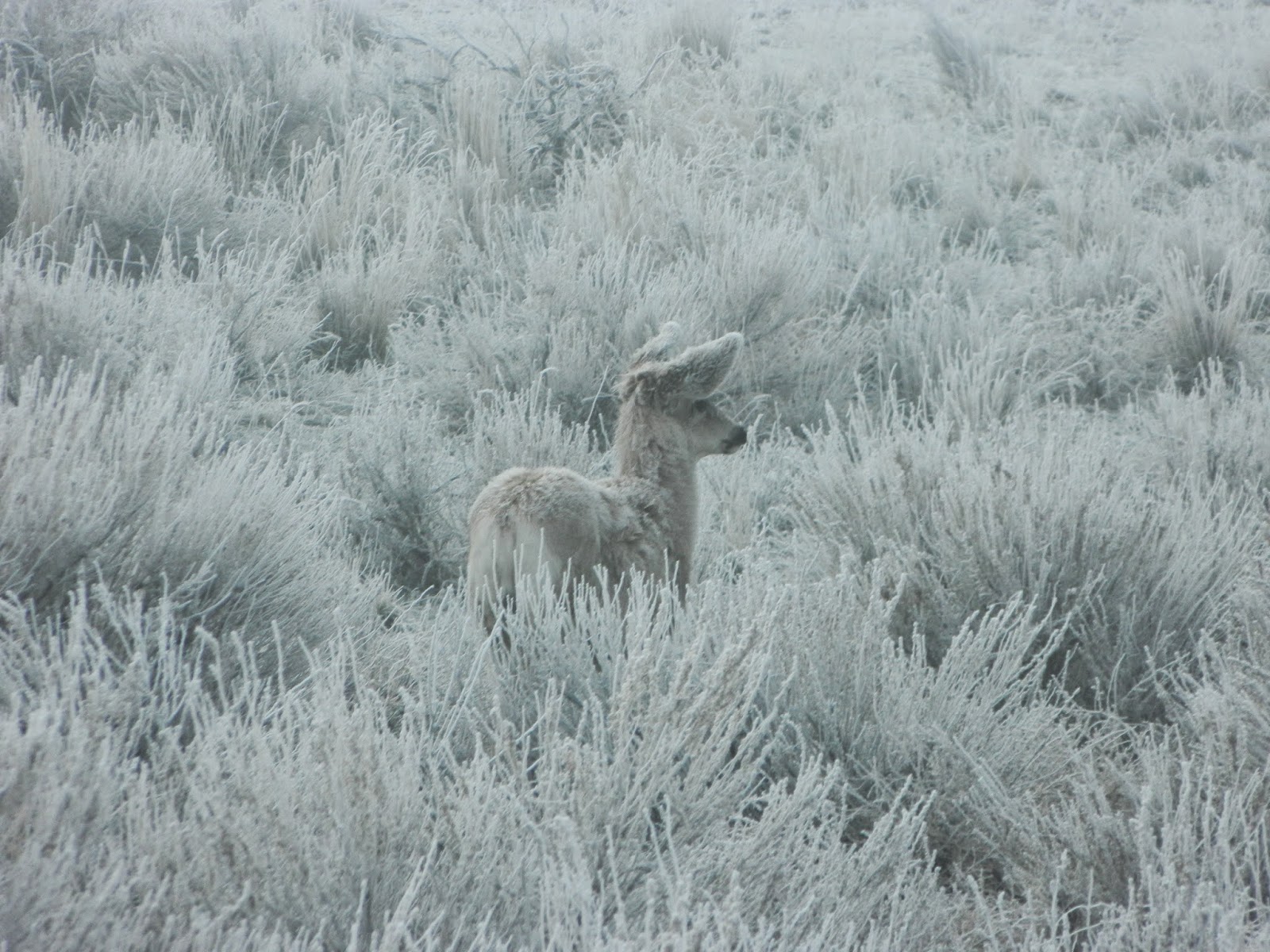 
I am testing video on my blog.  Note that I am not good with a video camera and that some of the video was done at quite low resolution.  Watching full screen on a large screen may not be advised.

The first video is a swift fox we captured and later relocated.  He's very vocal.  It's amazing how much sound comes out of such a small animal.  Also, he "barks" without really opening his mouth, which I thought was interesting.


Next is a buck antelope jumping a fence.  Until the last 10 years or so, antelope went under fences, not over.  My guess is they learned to jump from being around deer, which sail effortlessly over fences.  Having to go under fences was a huge disadvantage for the antelope since many fences have little space underneath them.