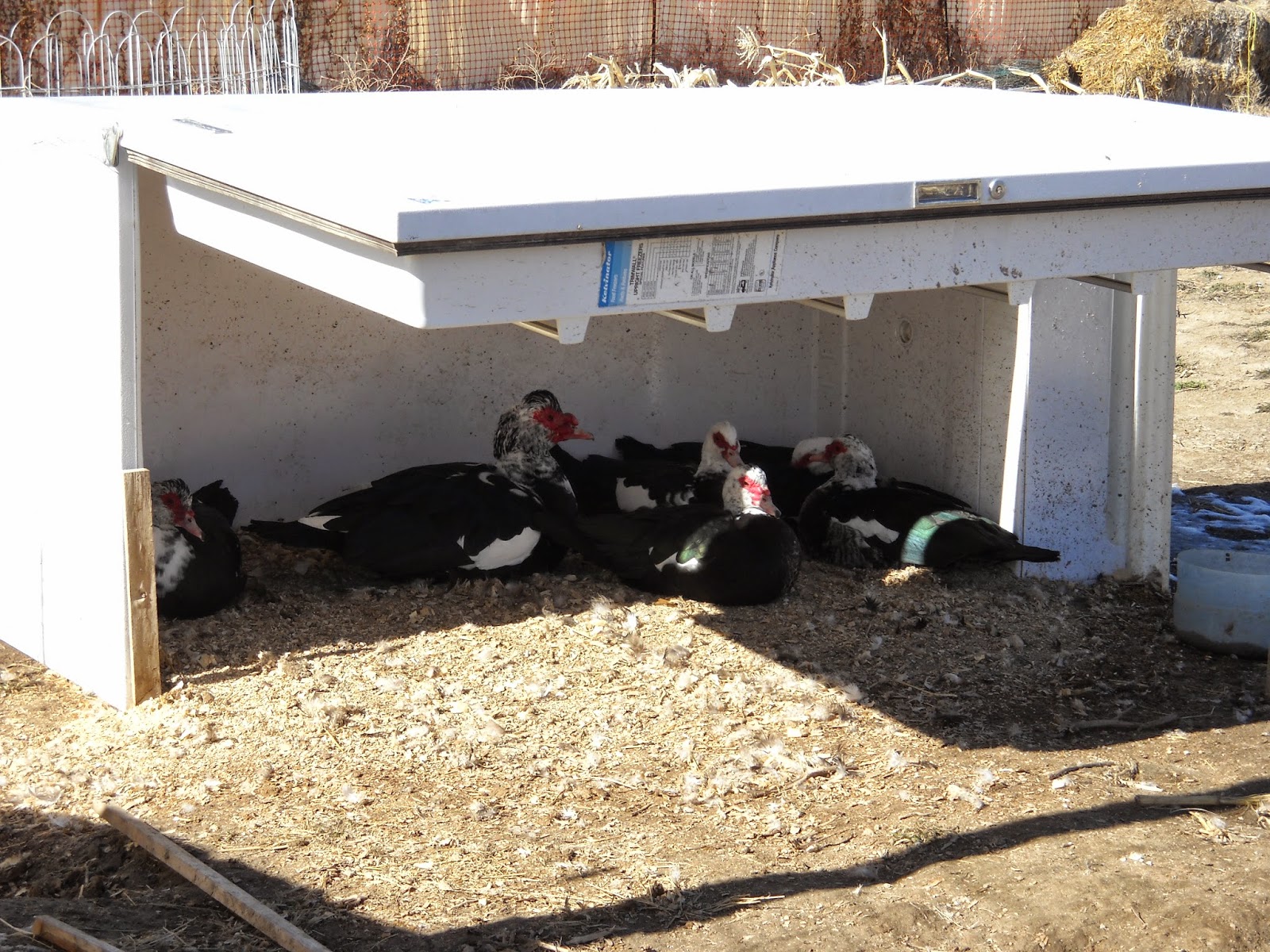 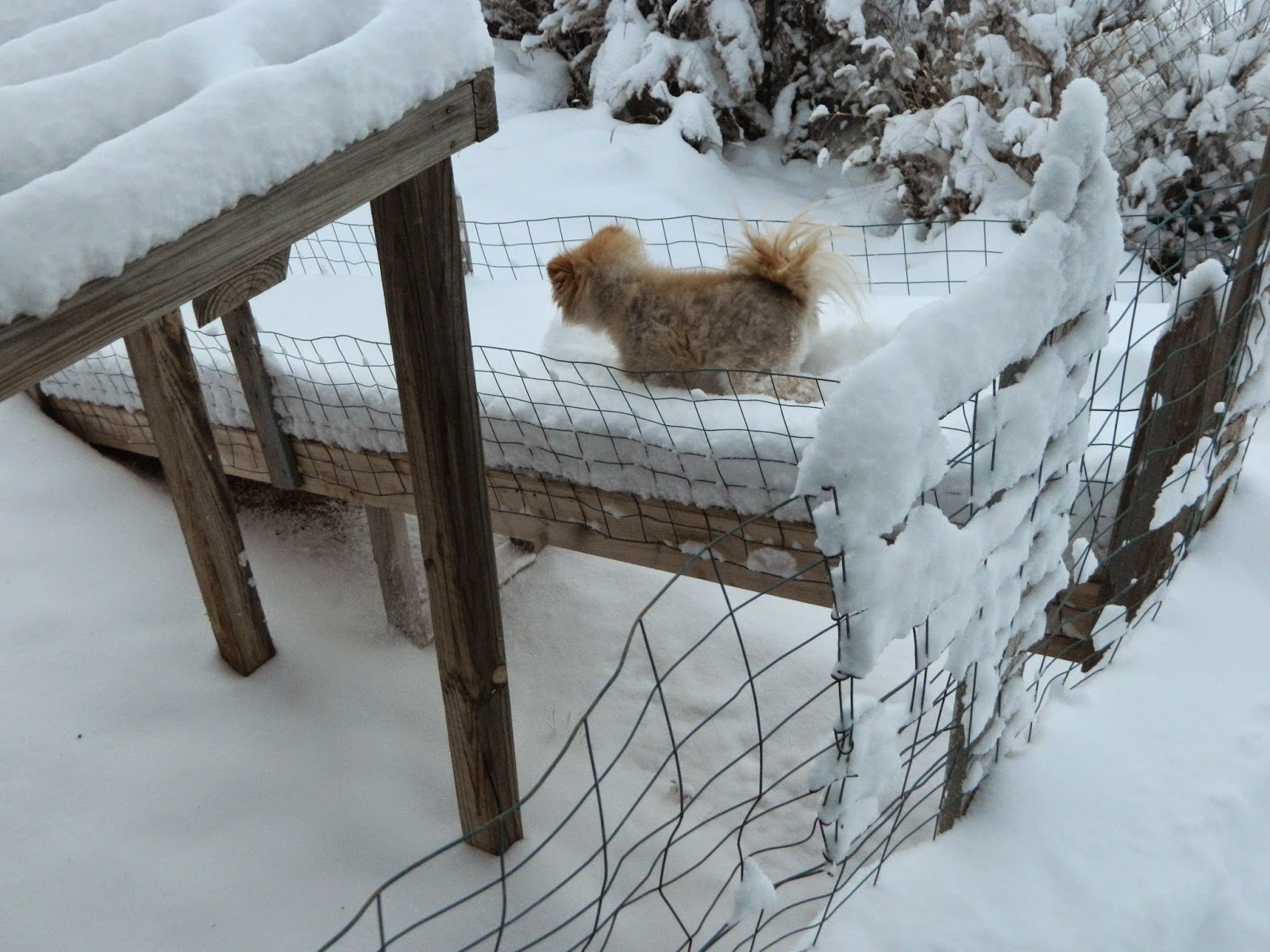 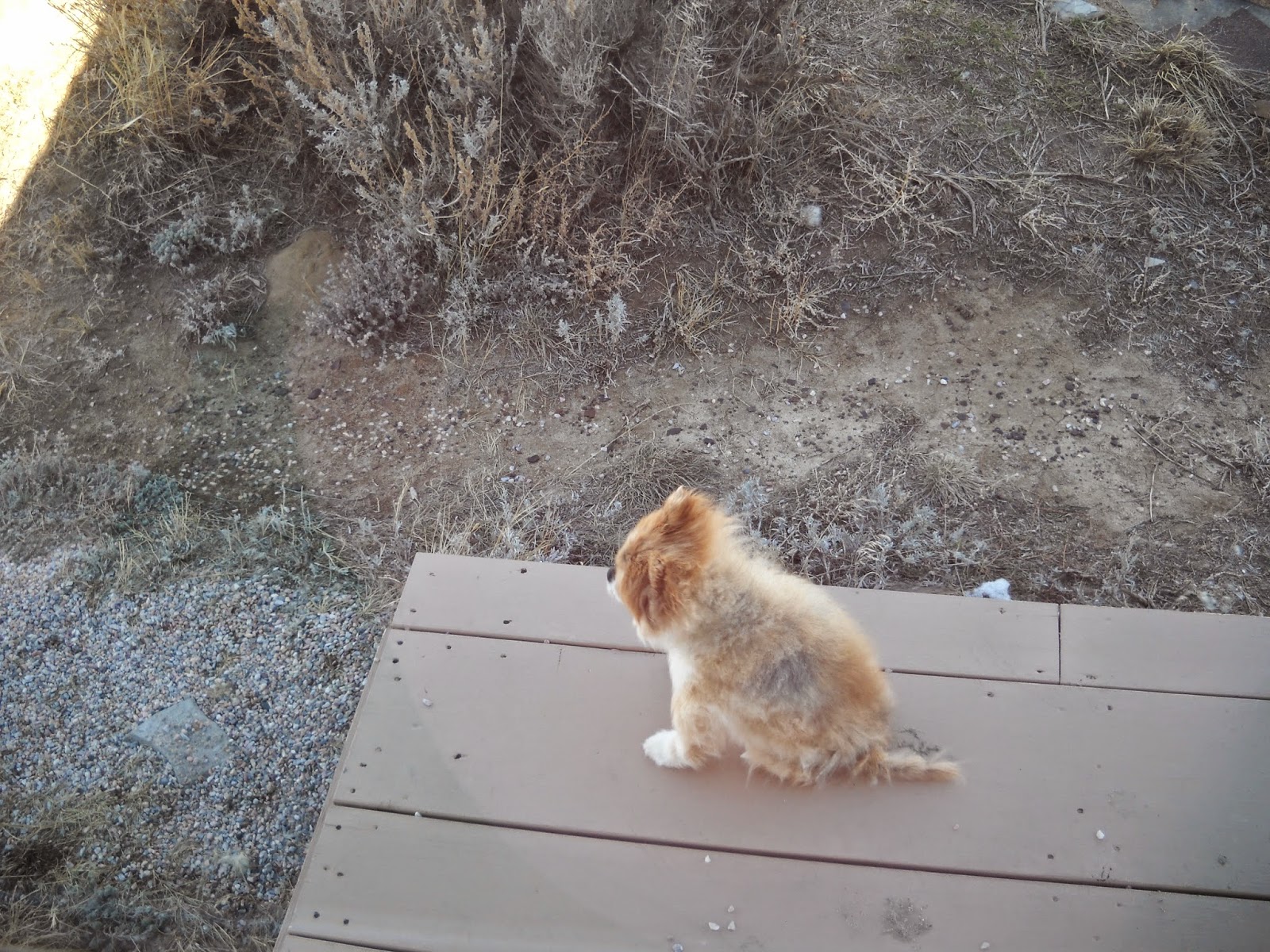 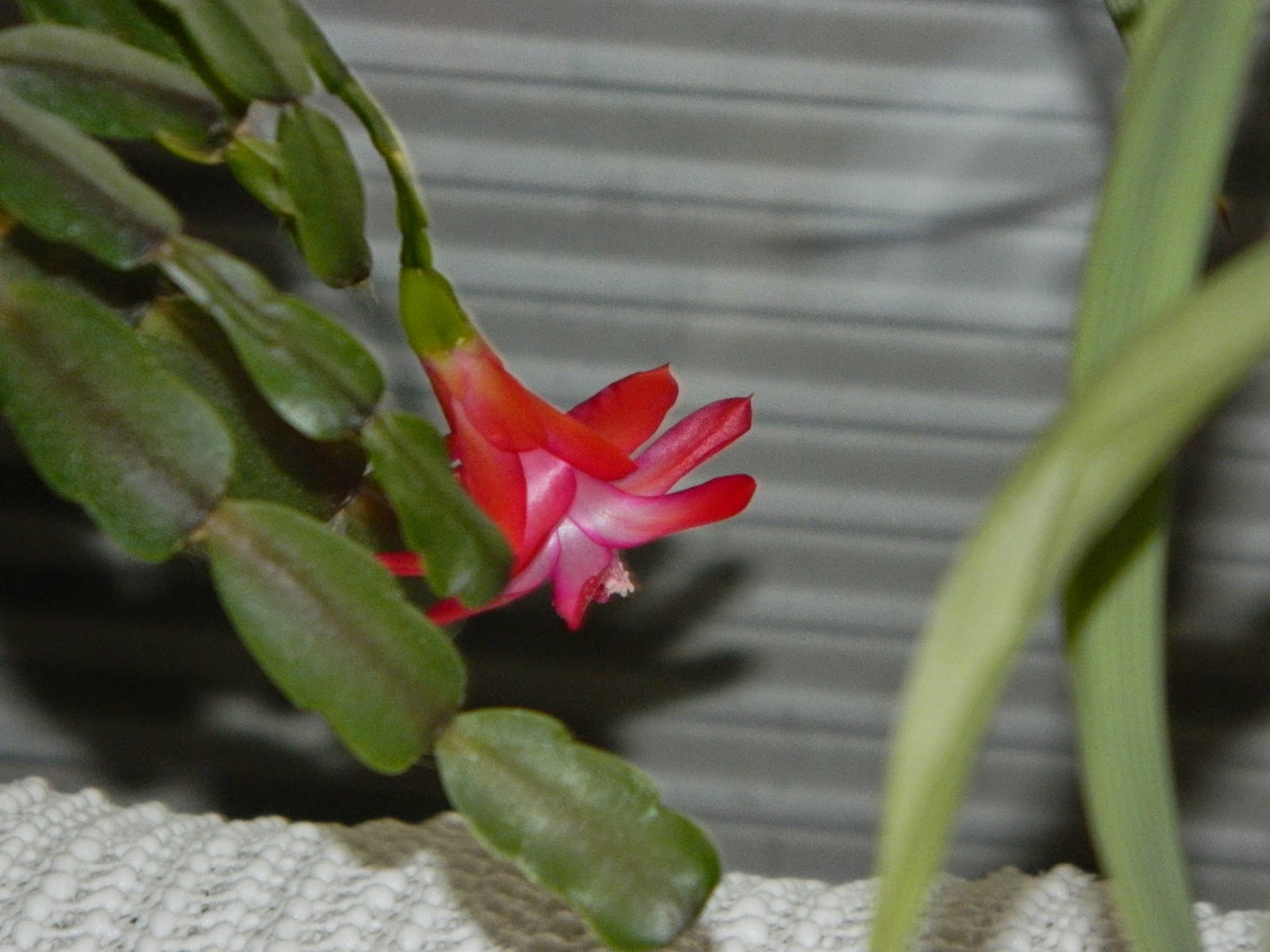 Posted by TAC at 10:58 AM No comments: Links to this post