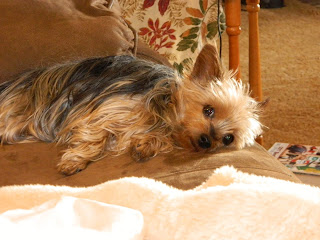 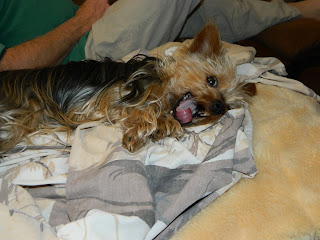 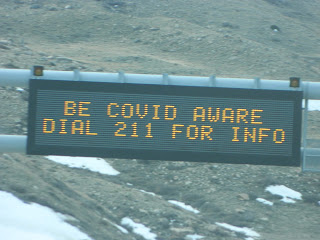 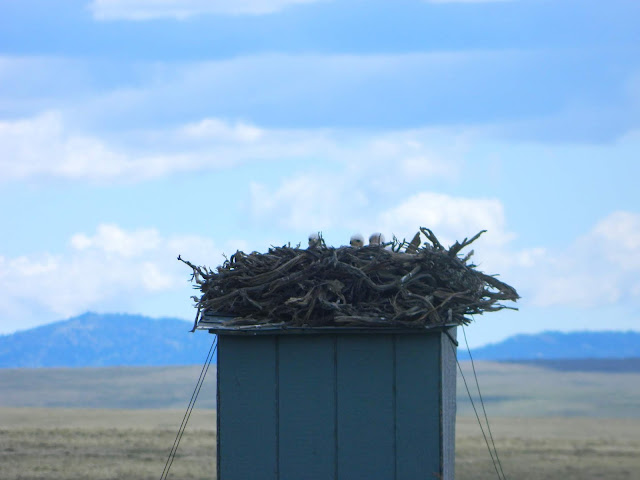 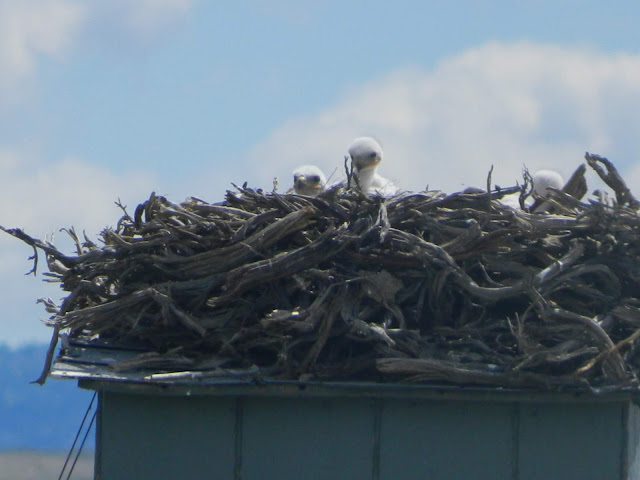 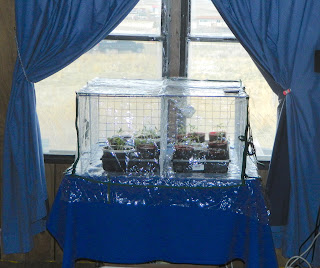 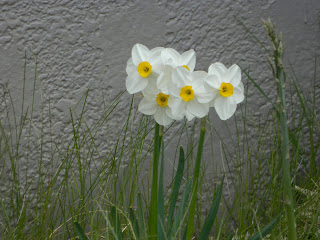 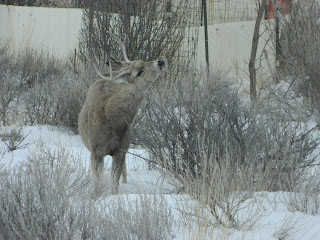 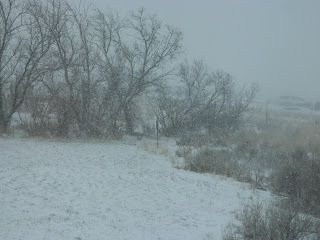 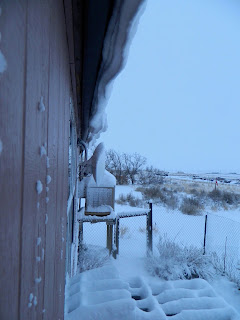 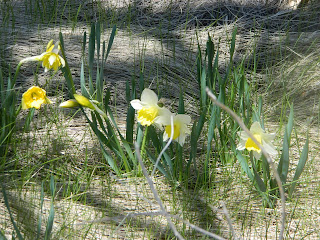 My attention to blogging is not good!

I notice it has been a long time since I put anything on here.  I think they are going to revoke my blogging credentials!!!  Update coming by tomorrow, I promise! 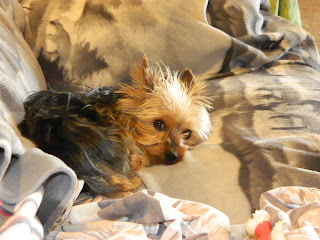 Sasha says you can take my word for that!
Posted by TAC at 8:23 AM No comments: